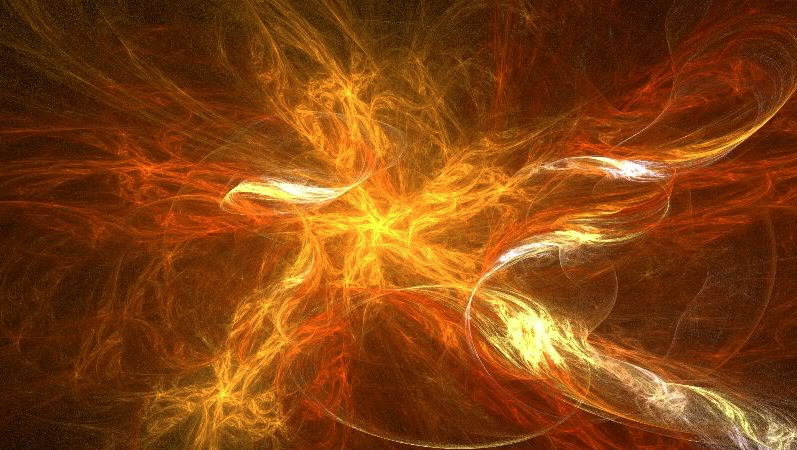 When, at the Council of Nicaea, the Church formally determined that Pascha should always be observed on a Sunday, that determination necesarily affected the final day of Pentecost. Thus, beginning and ending on a Sunday, the whole fifty days of Pentecost began to take on some of characteristics associated with Sunday, the day of the Lord’s Resurrection.

This adjustment involved two disciplines in particular: the fast days and the posture of prayer.

First, because the entire fifty days of the Paschal season was a celebration of the Lord’s Resurrection, Christians began to observe that interval as a non-fasting period. That is to say, from the fourth century on, Christians started to omit the traditional observance of Wednesdays and Fridays as fast days; all fifty days were fast-free. St. Ambrose, in his commentary on the Gospel of Luke, explained,

“During these fifty days the Church knows no fasting, just as on Sunday, because all these days are like Sundays.”

St. Augustine wrote on the point at greater length:

“These fifty days are celebrated according to the manner of the Resurrection of our Lord—as a figure, not of work, but of rest and joy. For this reason we cease to fast, and we stand when we pray, as a sign of the Resurrection, and we sing the Hallelujah, to demonstrate that our future work will consist in the praise of God.”

Second, as this text of Augustine also shows, Christians of the late fourth century began to stand to pray, all through the fifty days of the Paschal season, exactly as on Sundays. St. Basil had made the point earlier, in his treatise On the Holy Spirit:

“We pray standing on the first day of the week, but not all of us know the reason. On the day of the Resurrection we remind ourselves of the grace given to us by standing at prayer, not only because we are risen with Christ and are bound to seek those things which are above, but also because that day seems to us to be, in some way, an icon of the age which we look for.”

Late in the fourth century, a further theme attached itself to the final day of the Paschal season. This theme arose in Christian theology under the influence of a recent development in rabbinic thought. During the fourth century, as the Jerusalem Talmud when reached its final form, the Jews began to observe the Shavuot (the feast of “weeks”; cf. Leviticus 21:15-16, 21) as the day on which Moses received the Torah on Mount Sinai, and the rabbis began to refer to that day as Hag Matan Torateinu (“festival of the giving of our Torah”). (In the light of Augustine’s comments quoted above, it is worth mentioning that this Jewish festival was observed exactly as a Sabbath: no work.)

Our earliest extant source on this development was St. Augustine of Hippo, who saw significance in the fact that both the Jewish and the Christian festivals of Pentecost fell exactly fifty days after their respective celebrations of Pascha (Hebrew, Pesach). Augustine reasoned:

The Holy Spirit, who is the “finger of God,” wrote the original Torah on tables of stone, Augustine observed, but now the same Holy Spirit writes the commandments of God in our hearts. The Holy Spirit becomes the inner Lawgiver of Christians. Augustine depends here on the teaching of the Epistle to the Hebrews (chapter 8), which quotes, at full length, Jeremiah’s prophecy of the law of God written in the hearts of believers.

Augustine found the relation of this imagery to Pascha hard to miss. He wrote,

After Augustine this line of interpretation became common in the West. In the Middle Ages, still following the lead of Augustine, St. Thomas Aquinas further elaborated the understanding of the Holy Spirit as the “new law” of the life in Christ. He wrote,