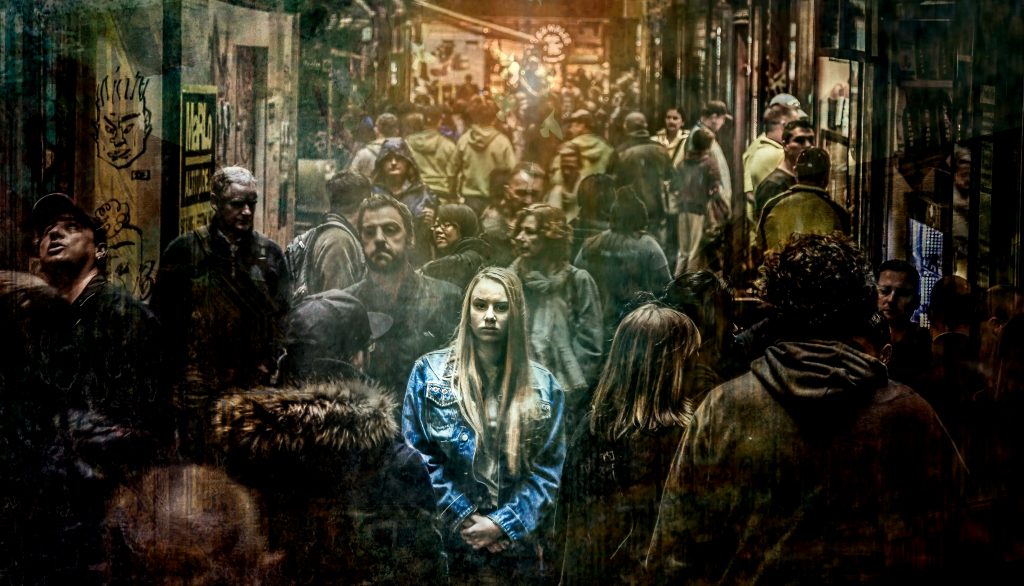 First, people are not condemned to hell for not believing in Jesus whom they have never heard of. Rather they are already condemned because of their sin. Thus, the real question is not how can God send someone to hell, but how can God condescend to save any one of us? As Paul has so beautifully written in the book of Romans,

“God shows his love for us in that while we were yet sinners Christ died for us. Since, therefore, we are now justified by his blood, much more shall we be saved by him from the wrath of God.” (Romans 5:8-9).

If ignorance were a ticket to heaven, the greatest evangelistic enterprise would be a concerted cover-up campaign. Such a campaign would focus on ending evangelism, burning Bibles, and closing churches. Soon no one would have heard of Christ and everyone would be on their way to heaven. This argument, popularly referred to as the argumentum ad absurdum, or the argument to a logical absurdity, underscores the reality that a claim to ignorance is hardly a ticket to heaven. Only if one is truly blind would he or she be absolved of sin (John 9:41).

Finally, it is hard to claim genuine blindness in light of creation and conscience (Romans 1:18–20; 2:14–15). God is not capricious! If we respond to the light, he will give us more light. In the words of the apostle Paul,

“And he made from one every nation of men to live on all the face of the earth, having determined allotted periods and the boundaries of their habitation, 27 that they should seek God, in the hope that they might feel after him and find him. Yet he is not far from each one of us,” (Acts 17:26–27).