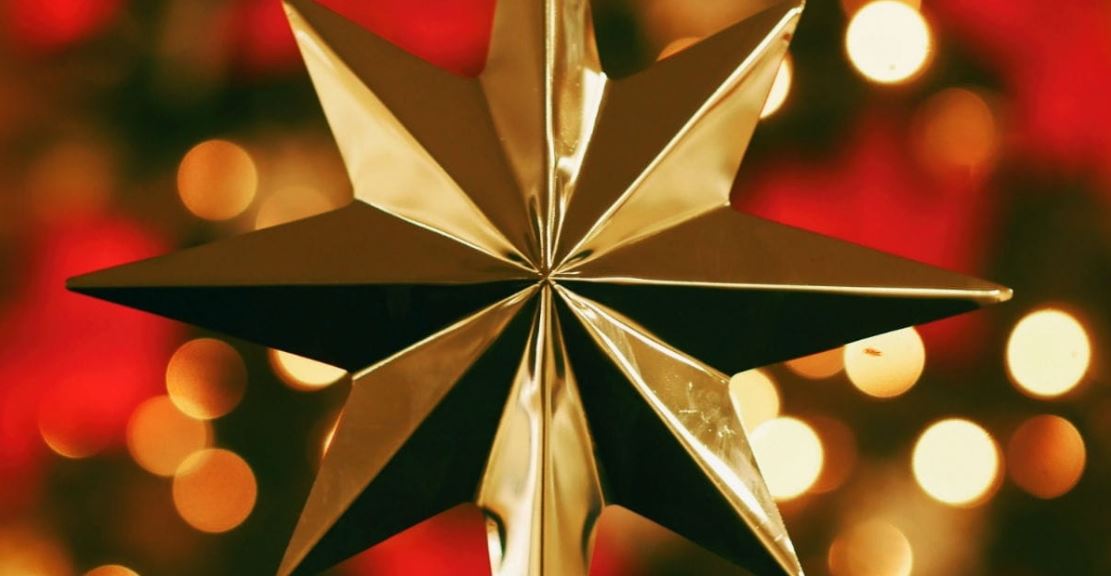 Every Christmas season, the usual myths are hauled out and distributed for popular consumption. You know them. We’ve all heard or read them.

These falsehoods are repeated often and loudly, under the guise of being “historical truths.” And strangely they still stump most Christians, who are then filled with doubt about what they believe.

Of course, these myths were designed to elicit precisely this sort of reaction from believers.

All of them were invented in the 18th- and 19th-centuries by specific writers, who were looking for ways to finally destroy traditional Christianity, and specifically Roman Catholicism. It was, in fact, a continuation of the Black Legend (the anti-Catholic propaganda of the Protestants, which continues to this day and has now been taken up by secularists).

Six writers of such legends have had the most long-reaching influence, despite peddling in ahistorical and groundless suppositions.

The earliest is Paul Ernst Jablonski (1693-1757), who in his De origine festi nativitatis Christi (Concerning the Origins of Christmas) set out to destroy Roman Catholicism by claiming that it was all pagan superstition (a view still rather common among many Protestants).

He was the first to suggest that Christmas was nothing other than a pagan celebration for Mithras (the Persian god adopted into the Roman army, like a mascot, if you will). Until recently, in fact, Protestants tended not to celebrate Christmas, deeming it to be paganism.

Jablonski made all his claims without a shred of historical evidence. But his real legacy is the habit of mind that he created – which holds to the supposition that beneath the superficial Christian overlay, there is a jumble of ancient superstitions, myths, pagan folk customs and practices. Scratch a Christian and you find a Roman pagan.

And this habit of mind is now a thriving industry, with everyone and his uncle nursing a pet theory about how “pagan” Christianity really is.

Ernst Friedrich Wernsdorf (1718-1782) picked up where Jablonski left off and claimed that Christmas was just an adapted Roman celebration for the Unconquerable Sun (Sol Invictus). He laid out his case in De originibus solemnium natalis Christi ex festivitate natalis invicti (The Origins of Christmas in the Festival of the Birth of the Unconquerable Sun).

Wernsdorf further popularized the trend of finding ways to debunk Christianity via spurious historical references. In this view, Christians were a fraud, foisted upon the world by conniving, power-hungry lot who wanted to control the Roman Empire.

The real historical evidence points to the fact that Christians were always distancing themselves from anything pagan. So much so that they were willing to be slaughtered in the arenas, rather than agree to anything the pagans wanted them to do to fit into being “Greek” (which the Christians of the Roman Empire called the pagans).

In fact, Christians were renowned throughout the Roman world for neither adopting nor adapting to pagan ways.

But Wernsdorf did set an influential precedent – implicating Christianity for “stealing” pagan ideas, festivals, theology, and making them their own. Again, all these assertions were made without a stitch of historical evidence – just a lot of suppositions and assumptions.

His views would find their most eloquent expression in Edward Gibbons (1737-1794) who wrote The History of the Decline and Fall of the Roman Empire (published in 1776, the same year as the American Revolution).

This then led to all kinds of suppositions about just how pagan Christianity was. Gibbons suggested that Christians destroyed the Roman Empire and replaced it with a terrible Dark Age, filled with superstition, ignorance and narrow-mindedness.

His explanation as to how Christians managed to do this was by a policy of adapting and adopting everything pagan, giving it a quick whitewash and proclaiming it as sound “Christian” theology – and in this way they won friends and influenced people.

We have to bear in mind that when Jablonski, Wensdorf and Gibbons are writing, there is a lot of interest in history among ordinary people (antiquarianism). Thus, there’s a great demand for books that explore and explain the past.

Antiquarianism would go on to establish history as a science, as well as archaeology, paleography, chronology. In short, the diachronic approach.

So, it’s also at this point that another modern phenomenon began to emerge – popular history, which took on a life of its own, and soon was separated from real, scholarly, evidence-based inquiries into past.

One such popularist was Alexander Hislop (1807-1865), whose life mission was to annihilate the Roman Catholic Church once and for all. He set about doing this by claiming that everything about Catholicism was nothing other than the disguised paganism of ancient Babylon.

It was Hislop who turned Constantine into the great “villain” who connived to create the Roman Catholic Church, building it entirely on the ancient Babylonian religion.

This cartoon version of Constantine is now widely popular and taken to be the “truth” by many.

Another contemporary, Charles William King (1818-1888), who published his influential work, The Gnostics and their Remains, in 1864, claimed that Christianity was simply Mithraism whose object of worship was the sun. King knew nothing about Mithraism, other than what he could find in Latin sources. And, of course, Mithraism has nothing to do with the sun.

As the work of the historians continued to bring to light more ancient civilizations, the “paganizers” found more grist for their various mills.

The most important among these was Gerald Massey (1828-1907), who went more ancient than Rome and latched on to Egypt as the “real” root of Christianity. It’s he who is responsible for the howler that Jesus is actually Horus (the ancient Egyptian sky god, often depicted as a falcon).

Wallace then went to town as he concocted a heady brew of “proofs” – that Horus was born of a virgin mother; that Horus was baptized in a river by a baptizer named Anup; that Horus had twelve disciples; that Horus was crucified and rose from the dead and proclaimed as savior of mankind. None of this is true, of course. It’s all Wallace letting his imagination run amok.

So, this brief exertion into the origins of the still-vibrant Debunk Christianity industry points to something far more important…

The consequences of all the attacks by the “paganizers” (who have now grown in number) are easily disproved.

Christmas is only Christian and nothing else, and was established as a Christian feast day from the very earliest time of the faith.

Christmas trees are an ancient symbol of the hope that Christ offers. They are “paradise trees,” and symbolize the Garden of Eden, to which human beings return by faith in Christ. They have nothing to do with Germanic or Roman pagan festivals (for which we have no concrete historical evidence).

The mistletoe represents the love of God, which is why couples kiss beneath it. The Old English word, “mistel” really refers to the her basil, which in ancient Christian herbals (book of healing herbs), is associated with the crucifixion. When the True Cross was found by Saint Helen, the spot where she had dug for it was covered in basil.

And, no, the mistletoe is not a hangover from “Germanic” paganism. We have no idea what the ancient Germanic tribes worshipped, because the further back we go, the more Roman these tribes present themselves – and the evidence of Christianity is pervasive among them. By the time these Germanic people appear in history, they are already Christians. The connection with Baldur is spurious, since none can now say what is ancient and pagan and what is invented by Snorri Sturluson to flesh out his narratives.

As for the term, “yule,” the earliest mention comes from the Venerable Bede who tells us that it was the name for the month of December among the Anglo-Saxons.

We cannot really use the Scandinavian evidence because it is much later (Snorri Sturluson dates from the 13th-century). So, Bede makes the earliest reference. And Odin is nowhere in sight! All the later mythologizing is merely neo-pagan wishful thinking.

Murdo Macdonald, in his book, The Need To Believe, summarizes all these efforts to make Christ and Christianity into anything but what it really is:

“…certain authors tried to prove that Jesus, as a historical person, never existed. He was only a figment of the imagination, a fanciful creation, a mythical figure, giving expression to the religious aspirations of mere heretical tendencies of the time. These attempts have long been abandoned and no reputable scholar gives them a passing thought… It may be possible to ignore the New Testament and to misread history, selecting only those parts of it which lend sanction and support to our own personal bias, but it is difficult all the time to elude the challenge of Christ Incarnate in human character.”

Christianity is not pagan in any way. It is uniquely its own. This is what scholarly history shows us. Though the lies be many, there can be only one truth.