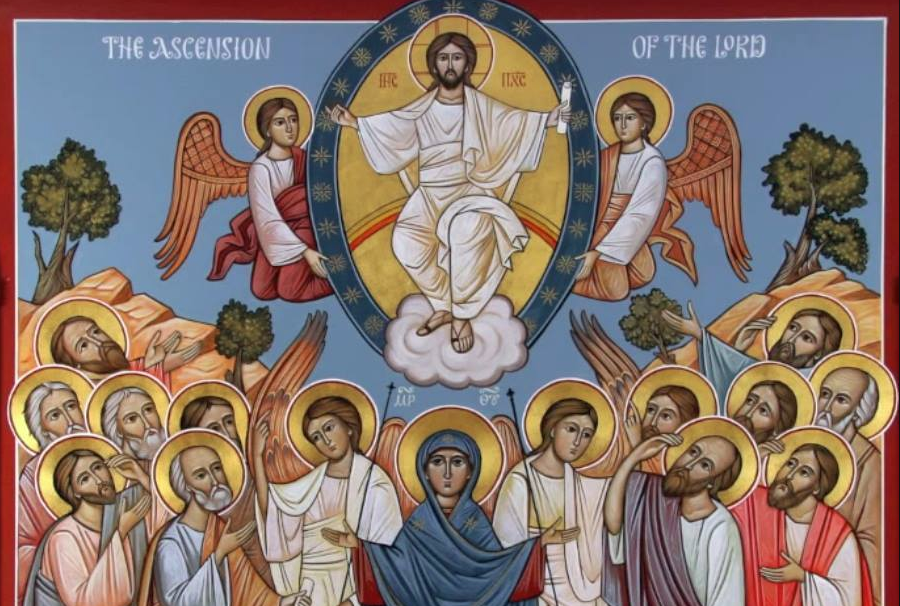 Egeria was a nun who authored a detailed account of a pilgrimage to the Holy Land in the early 380s, making it the earliest of the kind.

Regarding the feasts of Ascension and Pentecost, she writes: