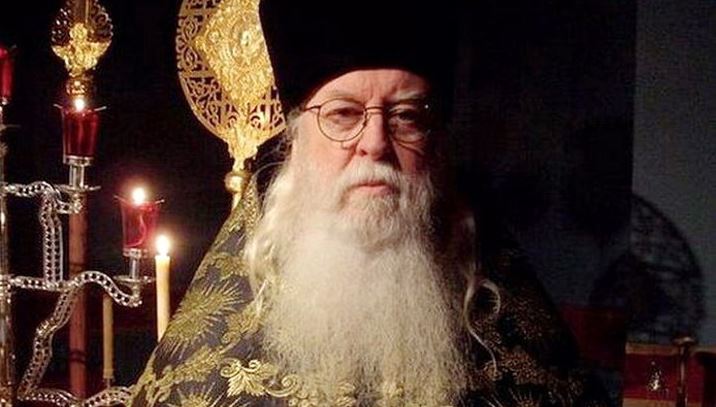 The USA is now like Russia before the overthrow of the tsar facing a pre-revolutionary situation similar to that in 1917 in Russia, says Abbot Tryphon (Parsons).

The Abbot of the monastery of the Russian Orthodox Church Outside Russia in honor of the All-Merciful Savior in Washington state, which became one of the first epicenters of the coronavirus pandemic in the United States and subsequently mass protests that swept the country, believes that the United States is in a pre-revolutionary situation similar to Russia in 1917. It was written by the ROCOR website.

According to him, the reason why violent protests that had recently swept across the United States turned out to be so serious is the fact that a lot of people had lost their jobs as a result of the pandemic.

“In my opinion, behind-the-scenes actors, who compelled people to take to the streets, are trying to start a revolution. What is happening now in the United States has a lot of signs similar to those that took place in Russia before the overthrow of the tsar. Many representatives of the generation of the first revolutionaries, who were aimed at getting Nicholas II to abdicate, later ended up in the GULAG, since the Marxists came to power. The latter simply used these people for their own purposes.

Now I can see a similar situation in the US, which is very reminiscent of the early stages of the revolution in Russia, and it worries me very much. In particular, Christianity is so excluded from public life here that believers are increasingly being persecuted. This is especially true of the Orthodox clergy,” says the abbot.

“The United States has never been as divided as it is now – except during the Civil War of 1861-1865. But then there was a clear division between the North and the South, whereas now the differences penetrate across state lines. This is in the realm of consciousness and mentality. Unfortunately, society is now ignoring the position of Christianity, primarily Orthodoxy, which makes me feel pretty worried. I know many members of the clergy who express fears about where the country is heading.”