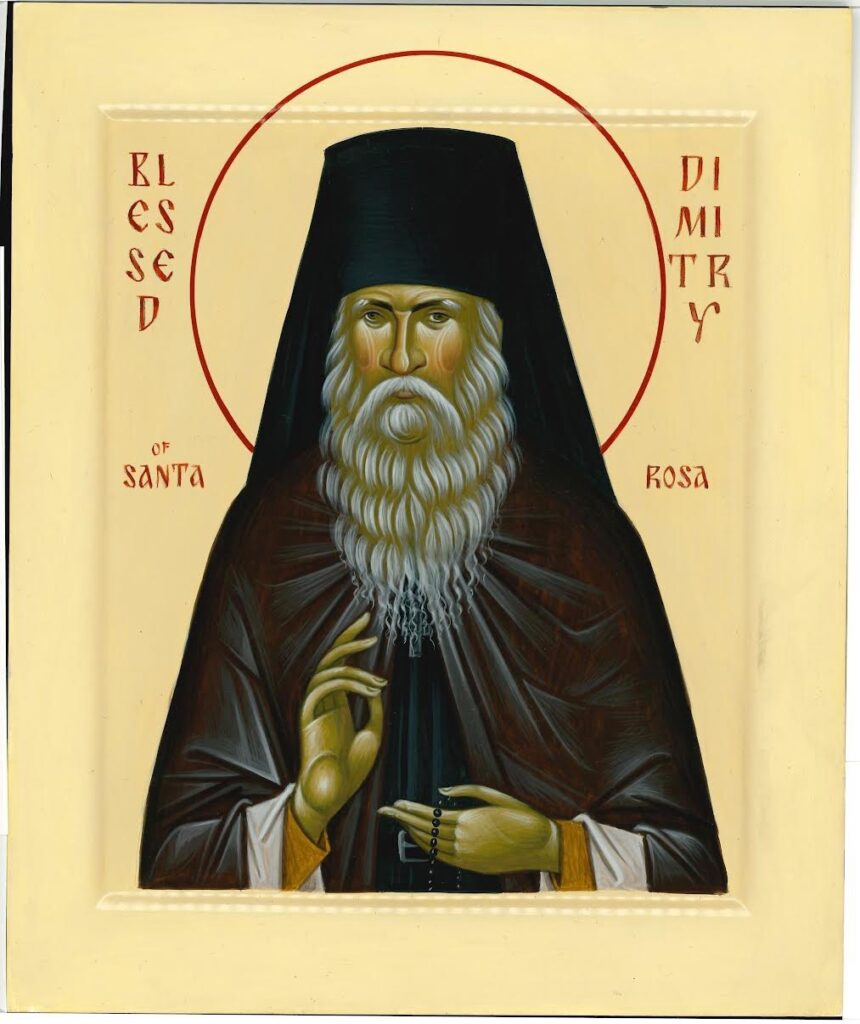 Following my return from a pilgrimage to the Holy Mountain of Athos, we were faced with mounting bills, rising rent costs, little income, and my personal desire to return to Mt. Athos to continue my monastic struggle. I went so far as to ask a blessing from my spiritual father, Archimandrite Dimitry of Santa Rosa, California’s Kazan Skete, for a blessing to return to the Holy Mountain. Much to my surprise, Father Dimitry told me, “your salvation is on Vashon Island”.

It seemed, given our near financial ruin, to be utter nonsense. How could this possibly be true, living as we were in a rental house, with no prospects of owning property, and no viable way of founding a monastery in the Puget Sound region. However, I knew as a monk I was bound by my vows in obedience to my spiritual father. I also believed, as did many, that Father Dimitry had been blessed with the gift of clairvoyance, and that he could see something in the future that was hidden to me. So I withdrew my request and committed myself to Vashon Island as the place God had chosen for me to work out my salvation.

In June of 1991 my elder, Archimandrite Dimitry (Egoroff) reposed, and the loss for all of his spiritual children was devastating. We drove south to Santa Rosa, for his funeral service, which took place in the small chapel of the Kazan Skete, where Mother Susanna, my spiritual sister, was abbess.

Northern California had been suffering under a severe drought, with the usual rainy season having passed, and the whole region parched with lack of rain. Yet on the morning of the funeral the skies opened, and we were hit with torrential rains that lasted all day. During the drive to Healdsburg, where Father’s holy relics where to be laid to rest, it poured so hard we could hardly see the pavement ahead. For Russians, it has always been seen a sign of God’s blessings for it to rain on the day of one’s burial.