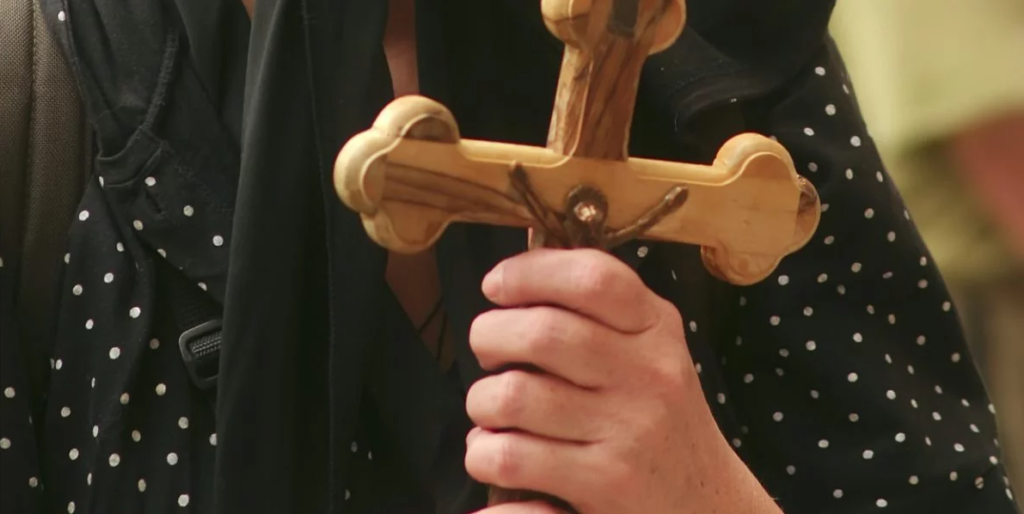 From September 28, 2021 – another example of the weakness of Islam.

A woman from Northern Israel was strangled to death by her own son last month for converting from Islam to Orthodox Christianity.

According to the indictment, the murder of 46-year-old Rasha Muklasha by her 27-year-old son Muad Hib was premeditated, with Hib arranging a meeting with her near Nazareth on August 5 with the intention of killing her and disposing of her remains, reports the Times of Israel.

Muklasha left her husband and severed ties with her five children in 2006, later converting to Orthodoxy. Having learned of the death of her ex-husband, she resumed contact with her children, but they were angered by her conversion.

Three sons and another relative were all arrested, and eventually enough evidence was gathered to pinpoint the middle brother as the main culprit, with the others being released, reports the Jerusalem Post.

After picking up his mother in his car, Hib

“strangled the deceased with a rope or his hands, alone or with others, with the intention of causing her death,” the court documents said.

He then fled towards the Jordan River where he dug a pit and buried his mother’s body. Later that day, he rammed a police roadblock and was arrested after a brief chase.

The martyred Muklasha’s remains were found about a day later near a section of the Jordan River in northern Israel.