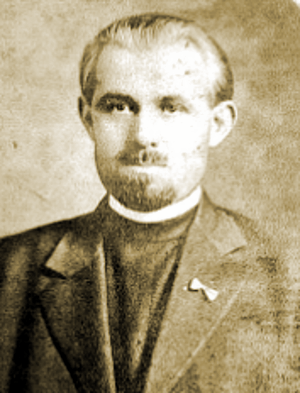 Hieromonk Missionary in Minnesota and Hieromartyr

St. Teofan Beatovich was a priest monk who lived the longest out of the three in Northern Minnesota. He lived in Chisholm, Minneapolis. He worked for the Red Cross in Minneapolis for about 20 years. In 1939, he left Northern Minnesota for Montenegro, Yugoslavia, for unknown reasons. In Yugoslavia, St. Teofan joined a monastery in the remote location of Kosiyerevo. On Christmas eve in 1942, communist partisans, in their militant atheism, stormed this peaceful monastery with weapons drawn and dragged St. Teofan out of the monastery. They killed him and threw his body into a deep pit by the town of Vidno. His body was never recovered and the later communist government of Yugoslavia banned any excavation.