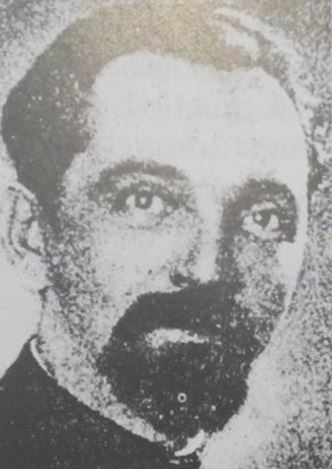 St. Bogolyub Gakovich came to the United States in 1928 and then to the Iron Range in 1932. He and his wife, Kseniya, had three boys. Along with the parishes on the Iron Range he served in Steelton, Chicago, and Kansas City. During the Depression, he worked very hard to activate church life among the Orthodox on the Range. He returned to Plashki in Lika, Yugoslavia, in 1935. In June of 1941, he was arrested by the Nazis, and with his bishop and others was confined to a barn for a month. After a month of suffering, he was taken to Gospich prison, then to Yadovno Camp. There they tied his hands and tied his arms to another person and one of them was shot in head and pushed into the deep pits dragging the other person down to die either of the drop or dehydration/starvation.