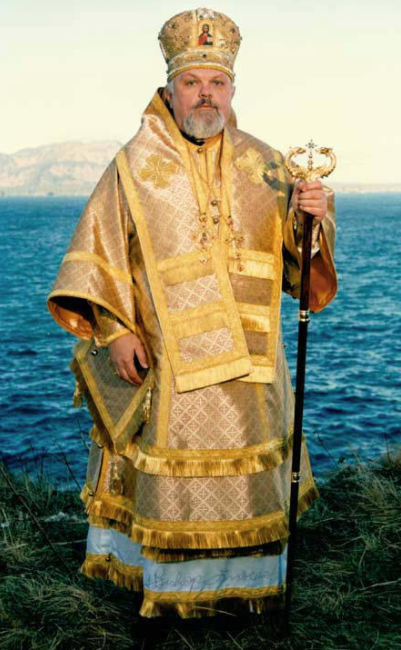 His Grace, Bishop Innocent [Gula], was a native of Hazleton, PA, Bishop Innocent graduated from Saint Tikhon Seminary, South Canaan, PA, in 1977, after which he was ordained to the diaconate and priesthood in the Carpatho-Russian Diocese under the Ecumenical Patriarchate. In 1980 he established Saint Gregory of Nyssa Church, Seaford, NY. Three years later he was appointed Administrator of the Annunciation Monastic Community, Tuxedo Park, NY. After being received into the OCA, he also served as rector of parishes in New York City and New Jersey prior to his assignment as chaplain to the Community of the Holy Myrrhbearers, Otego, NY, in 1990.

In 1994 he was appointed chaplain and Dean of Students at Saint Herman Orthodox Theological Seminary, Kodiak, AK.  His tireless efforts and perpetual contact with the students made him much beloved by the student body, and the difficult administrative transition much easier. The following year, he was elected Auxiliary Bishop of the Diocese of Alaska as Bishop of Anchorage. His consecration to the episcopacy took place at Saint Innocent Cathedral, Anchorage, AK in September 1995.  After discovering evidence of financial malfeasance in the administration of the Diocese land accounts, and attempting to report it, he was suspended by the Synod of Bishops.  In March 2001, Bishop Innocent was relieved of his duties in Alaska by the Holy Synod of Bishops and subsequently granted retirement.

He died under mysterious circumstances at his residence in Alaska on Bright Monday, May 6, 2002, which was his name day, and the anniversary of his priestly ordination. Funeral services and burial were held at a funeral home in Hazelton, PA on May 13, 2002, while the Synod of Bishops met only an hour away.

Since his death, Bishop Innocent has appeared to several members the families of Orthodox clergy in Alaska, whom he loved dearly, during times of danger.

May Bishop Innocent’s memory be eternal! 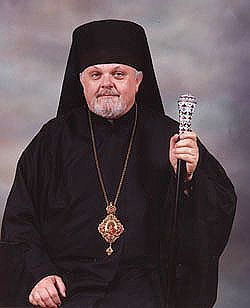 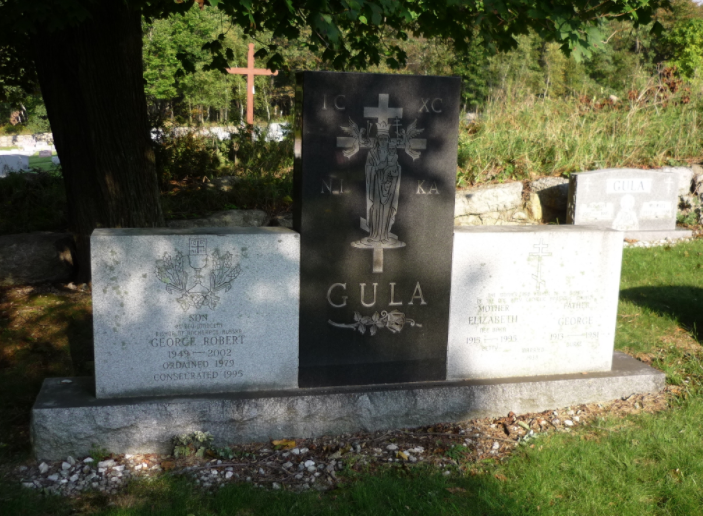 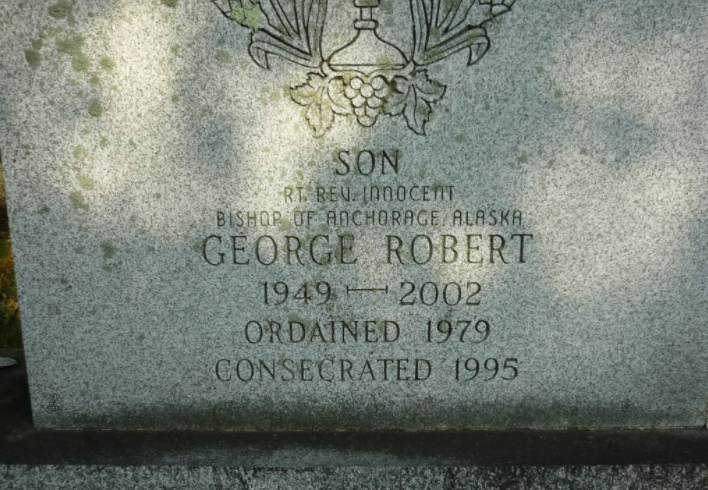